Your app’s GUID doesn’t match the GUID in the store. You have to take the published app guid from your store listing info (ie the one in the url for your app) and update your project files with this GUID.

I found the solution for WP8.0 here, and the solution also works for Universal Apps. The problem manifests itself as a mysterious exception when calling “CurrentApp.RequestProductPurchaseAsync” or “CurrentApp.LoadListingInformationAsync”. Very frustrating. 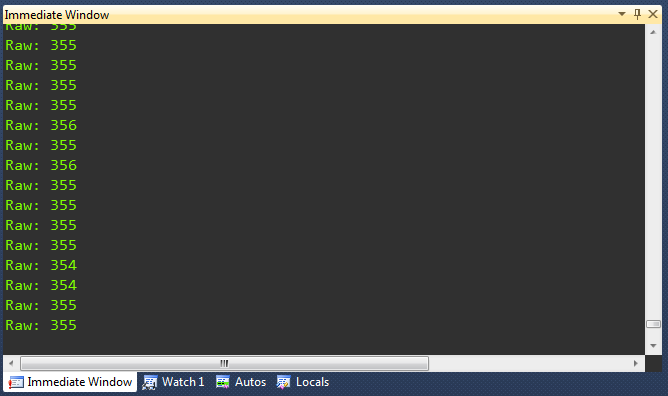 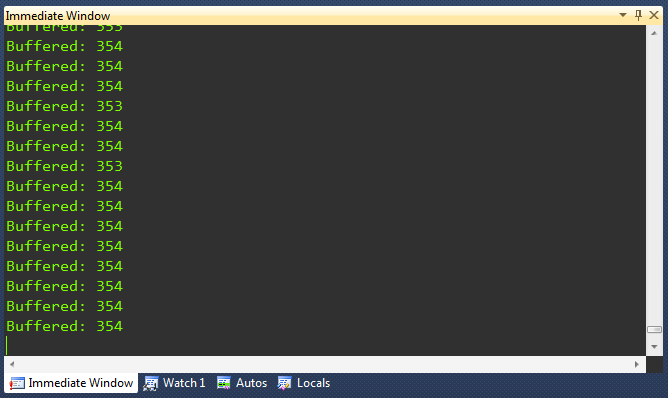 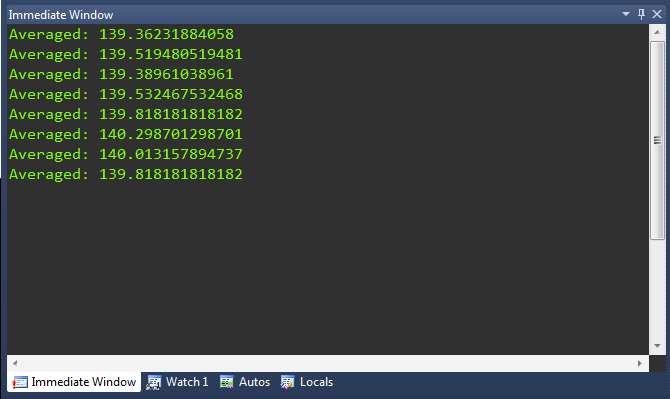 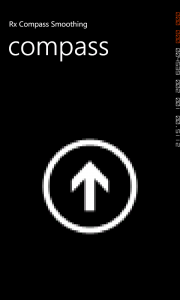