For some reason, the download page of defaultprogramseditor.com isn’t working. Until this issue is resolved, you can download the file directly from: 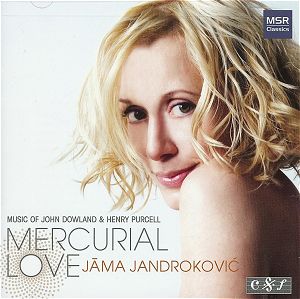 Previously in my programming experience, I “branched” the code by making a copy of the directory. And my loss paranoia nearing the 2.0 release of Default Programs Editor was so great that I zipped up the Solution folder every day and uploaded it to Dropbox (referral link = symmetric space bonus!). Needless to say, this is pretty ridiculous. I had tried to set up svn on my webhost, but since it’s a shared account, that wasn’t going to be possible for a public repository. After awhile, I gave up on it. But then came BitBucket. I first discovered BitBucket when I contributed a bit of code to SkyBot, and I’ve totally fallen in love. A free account gets you 150MB of public repositories and 1 private repository… there’s no reason not to sign up!

So now I’m in the process of moving my projects into source control. Everything new I’m writing gets a repository straight away. So far this has only been a couple of quick utilities (background and Desktop Peak Tweak), but my current in-progress project is SimpleSnap, a better screenshot program (it’s my private repo). Once that reaches an acceptable place, I’ll make that public as well. I’m looking forward to publicly moving everything I’ve release to BitBucket, including Default Programs Editor, the file association library I created along with it, and the Aero styled WinForms controls I wrote to build the new interface. However before that happens, I’m going to have to spend some time documenting my public methods with a little more than code comments to better facilitate a knowledge transfer from me to whoever wants to look at or use my code in the future. But it’s coming, I promise!